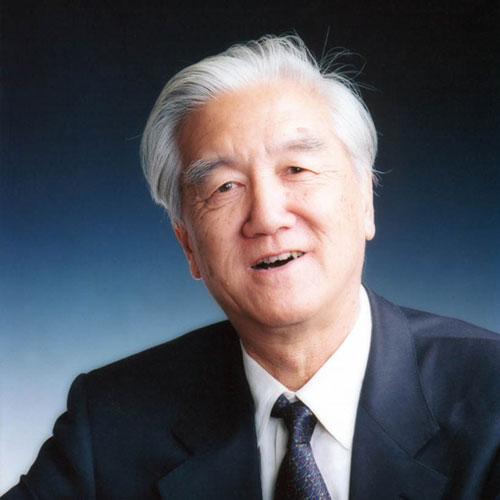 Professor Guan is an architect, a member of the Chinese Academy of Engineering, and the chief architect of the Architectural Design and Research Institute of Tsinghua University.

In 2005, Guan won the architectural design award given by the World Association of Chinese Architects. Guan was also the winner of the first Liang Sicheng Architecture Award in 2000. In the same year, he was honored as a National Engineering Design Master.

Guan has taken part in many design and research projects as follows:

● Building complex of Tsinghua University's School of Sciences – 1997 Capital Architecture Exhibition Top 10 Buildings, and the second prize of the outstanding design award issued by the Ministry of Education in 2000

Guan has published Guan Zhaoye Selected Works (1956-2001), and over 40 theses on architecture.