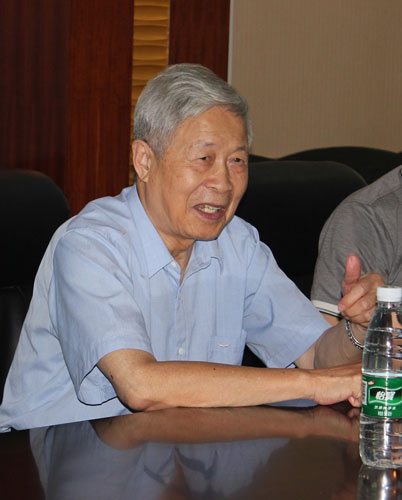 Shen Wensun graduated from Shanghai Jiao Tong University. Shen was elected as a member of the Chinese Academy of Engineering in November 1997, and was appointed as the chief scientist by the academician work station of Tongfang Jiangxin Shipbuilding Co Ltd in June, 2013.

He solved many crucial technological problems in shipbuilding. His outstanding work has brought him honors at national and provincial-levels, including a first prize, two second prizes of the National Science and Technology Progress Award, and three first prizes of the science and technology progress award at provincial and ministerial levels.