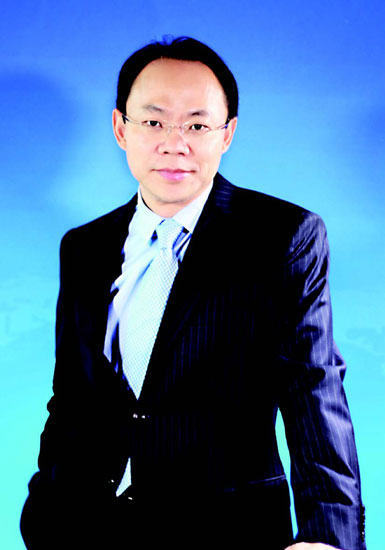 Cheng Jing is a member of the Chinese Academy of Engineering and the International Eurasian Academy.

Cheng is now a professor and doctoral supervisor at the School of Medicine, Tsinghua University, director of the National Engineering Research Center (Beijing) for Biochip Technology, and president of CapitalBio Corporation.

He is a winner of the National Science Fund for Distinguished Young Scholars, a member of the Chang Jiang Scholars Program of the Ministry of Education and the Recruitment Program of Global Experts of the Organization Department of the CPC Central Committee.

Cheng's research interests include the development of DNA chips, protein chips, cell chips and lab-on-a-chip systems, and the application of biochips in disease diagnostics, food safety testing and drug discovery. He has made a series of achievements in these fields.

He has published 124 SCI papers in magazines such as Nature Biotechnology and Nature Communications and published eight monographs, four in Chinese and four in English. In addition, he has obtained 106 invention patents, 50 registration certificates for medical devices and 31 CE certifications from the EU.

Cheng has been granted many honors for his outstanding academic performance, such as the Distinguished Achievement Award for Overseas Returned Scholars in 2003. In the following year he won the Qiushi Outstanding Youth Technology Transfer Award and the National Young Scientist Award, and in 2007 a National Award for Technology Invention second prize and in 2008 a Tan Jiazhen Life Science Innovation Award. He also enjoys a special allowance of the State Council, an honor given to distinguished professionals.