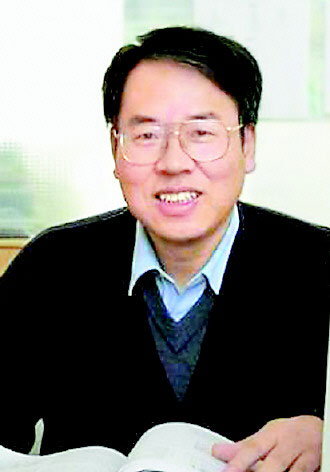 Luo Jianbin is a member of the Chinese Academy of Sciences and a Chang Jiang scholar of the Chang Jiang Scholars Program. He is head and doctoral supervisor of the Department of Mechanical Engineering, Tsinghua University. Currently he is also the director and research fellow of the State Key Laboratory of Tribology, Tsinghua University, and chief scientist of Tianjin Hwatsing Technology Co Ltd.

In 2013, Luo won the STLE (Society of Tribologists and Lubrication Engineers) International Award. He has given more than 20 lectures at international academic conferences, including keynote or plenary speech for many times.

To date, Luo has published one monograph in English, edited another and translated a third.

In addition, he has published more than 250 papers, over 150 of which were included by SCI and received over 2,000 other citations. He has also obtained more than 20 invention patents.