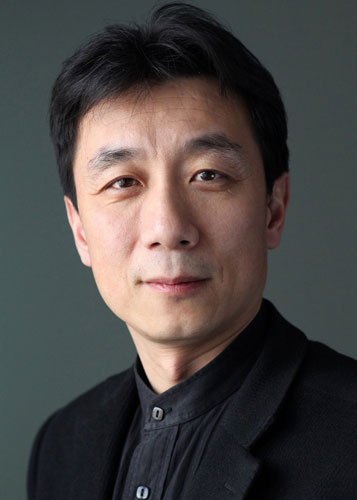 Zhuang is also a member of the International Union of Architects, the China Green Building Association, the APEC Architect Project Monitoring Committee as well as a senior member of the Architectural Society of China and the co-chairman of the UIA International Professional Practice Commission.

In his career as an architect, professor Zhuang Weimin has directed and participated in many important projects such as the reconstruction of the National Art Museum of China, designing the main stadium and shooting range hall for the 2008 Beijing Olympic Games as well as the Century Hall of Tsinghua University, Antarctica Zhongshan Station, and Tsinghua University Science Park's Science Park Tower.