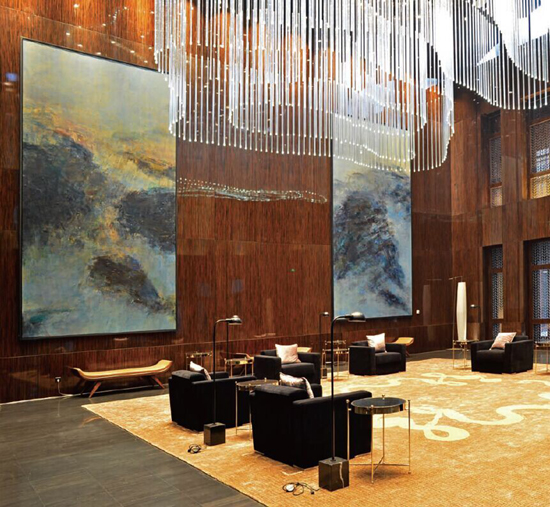 The overall planning of the art works on site echoed APEC's concept of open dialogue, equal respect, mutual reliance, and common interests. The design is themed on concepts arising from the Chinese classic Liji or Book of Rites, a collection of texts describing the social forms, administration, and ceremonial rites in ancient China. It illustrates an idea of harmonious development in the world with inspiration from both Chinese culture and modern art.