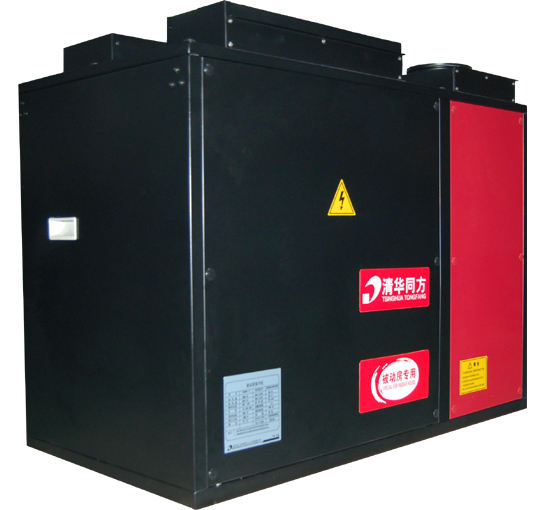 The trial organized by the Ministry of Housing and Urban-Rural Development and the German Energy Agency proved that the system can keep a room’s temperature between 20 to 26 ℃ all year round, with relative humidity of 40 to 65 percent, carbon dioxide concentration below 1000PPM, and heat recovery efficiency of over 75 percent. In addition, the concentration of PM2.5 is much less than in other buildings.

The “Beside the River” Housing project was selected as an International Science and Technology Cooperation Project by the Ministry of Housing and Urban-Rural Development in 2012; it also received the quality certificate as a Sino-German Passive Low-Energy Consumption Building granted by the Ministry and the Germany Energy Agency.