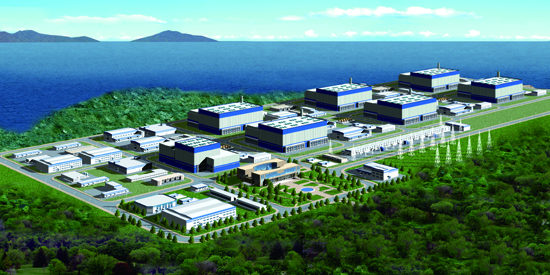 During a visit to the demonstration project in January 2013, Vice-Premier Liu Yandong commented it as a landmark project of Chinese independent innovation.

The project began construction on Dec 9, 2012 and is expected to put into operation in 2017.