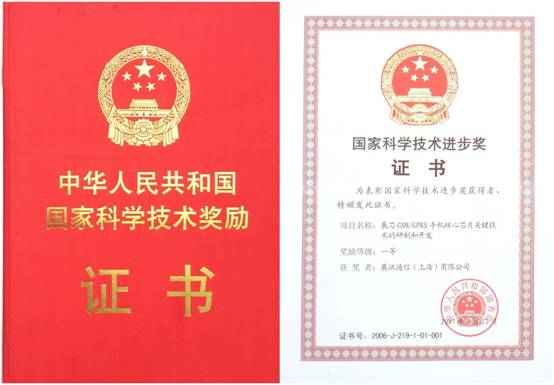 The commercialized and industrialized projects winning the National Science and Technology Progress Award are as follows: