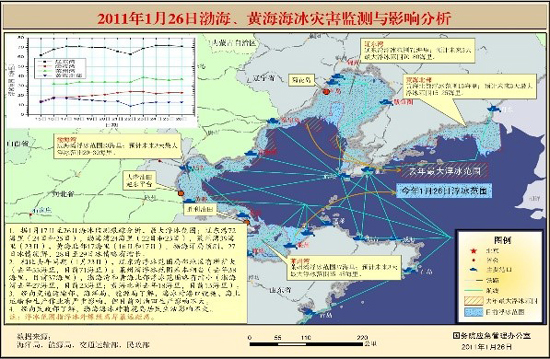 The key technology of emergency response platform won the first prize of the National Science and Technology Progress Award. The technology has been used by 26 provincial governments and 200 municipal, county and district level governments in their emergency platforms.

The system has played an important role in some major events and public emergency incidents such as freezing rain and snow disasters, the Wenchuan earthquake, the Yushu earthquake, Beijing Olympics security safeguard, a landslide in the Three-Gorges Reservoir area, flooding in southern China and the influenza A (H1N1) outbreak.