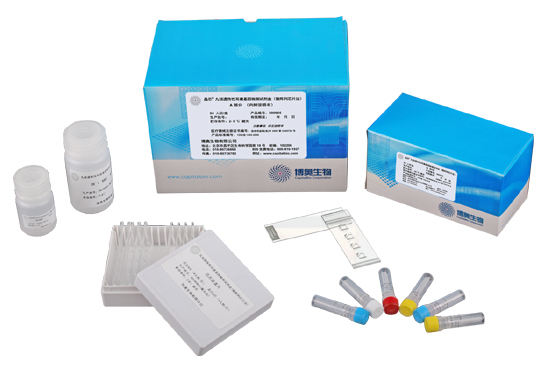 CapitalBio Deafness Gene Mutation Detection Kit is the first of its kind in the world. It is designed for the rapid and high-throughput screening of known hotspot mutations related to hereditary hearing loss among Chinese people. It makes the screening of mutation genes a clinical and diagnostic method and provides a practical tool for disability prevention.

The product simultaneously evaluates nine mutations in four genes by applying a multiplex allele-specific PCR-based universal array. It features a high detection rate and high flux and is easy to operate.

To date, the chips have screened 1.7 million people throughout the country. A total of 70,000 newborns have been found to have the deafness mutation gene; 0.24 percent of them were found with the ototoxic deafness gene. If screening were expanded to all newborns across the country, about 50,000 cases of drug-induced deafness could be prevented each year.