"The public safety service system constructed and supported by the Chinese enterprise played an important role in the quake rescue of Ecuador," Xi said in a signed article published on Nov 16, one day before his state visit to Ecuador from Nov 17-18.

A 7.8-magnitude quake, which struck the northern Pacific coast of Ecuador, caused heavy loss of life and property damage.

"I am happy to know that the public safety emergency monitoring system, as a command center, handled a great deal of information and helped save a number of lives in the quake recue," Xi said in the article.

The ECU 911 covers the entire country of Ecuador was constructed thanks to Beijing Global Safety Technology Co Ltd's accumulated experience in public safety, the scientific strength of Tsinghua University, and the efforts of nearly 300 people involved in research and development. 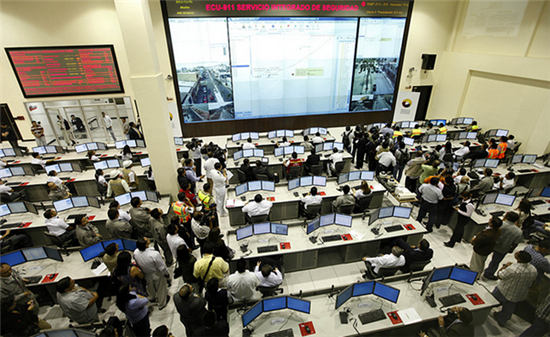 Since the launch of ECU911, the crime rate in Ecuador has fallen by nearly 30 percent, said Wang Yulin, Chinese ambassador to Ecuador. 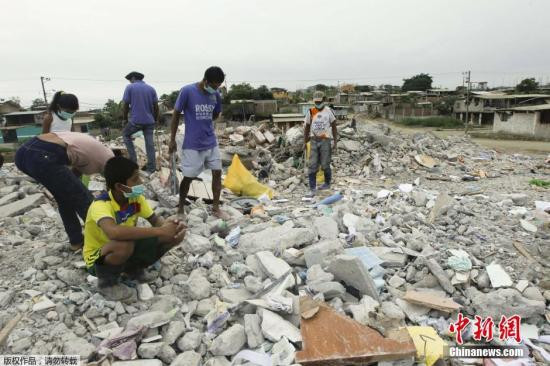