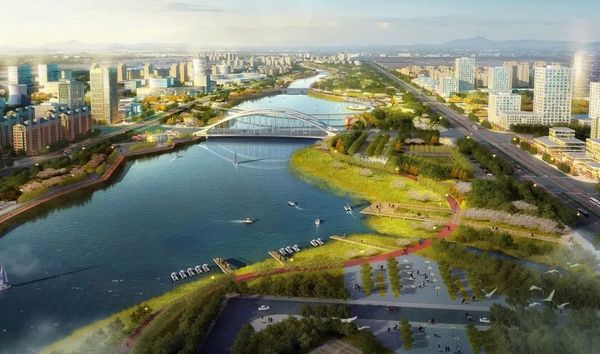 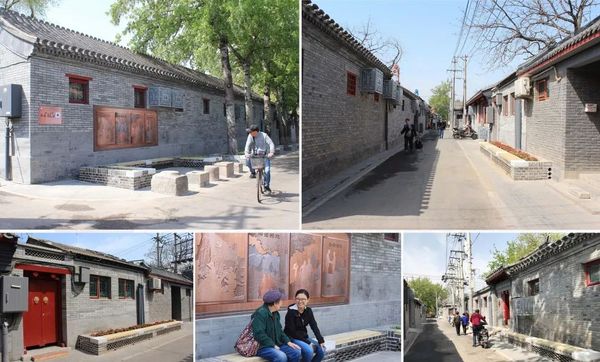 It had applied for 28 projects, 15 of which were awarded prizes involving five centers from more than twenty fields.

Since 2008 when the institute started to apply for the IFLA Asia-Pacific Landscape Architecture Award, it has won prizes for 36 projects over a consecutive eleven years. This year Tongheng applied for and won its largest number of prizes ever.

The 2019 International Federation of Landscape Architects Asia Pacific Region Meeting will be held from Nov 7 to 9 in Cebu of the Philippines, together with an awards ceremony.

Tongheng has been awarded fifteen prizes of which seven are excellence awards and eight are honorable mentions.

For example, the Landscape City Institute of the Tongfang Institute won an honorable mention for design and planning of the Olympic Park in Chongli, a city in northern China’s Hebei province.

It also obtained an honorable mention for planning of greenery landscape in the north area of Caohai County in Kunming, capital of southern China’s Yunnan province.