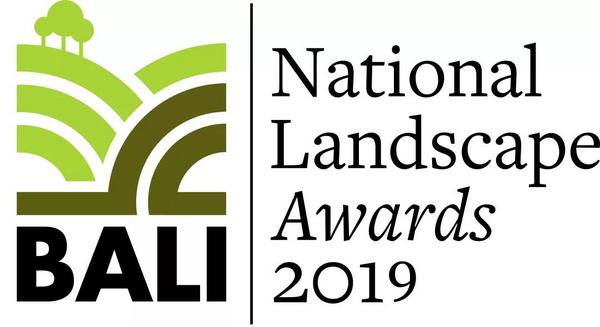 According to the list of winners released by the British Association of Landscape Industries (BALI) for the year 2019, a wetland park project by the institute at the Huaifang recycled water plant, and another institute project at Haidong Ant Mountain Park were listed as award winners. The Tongheng Planning and Design Institute has won awards for18 projects over the last consecutive nine years. 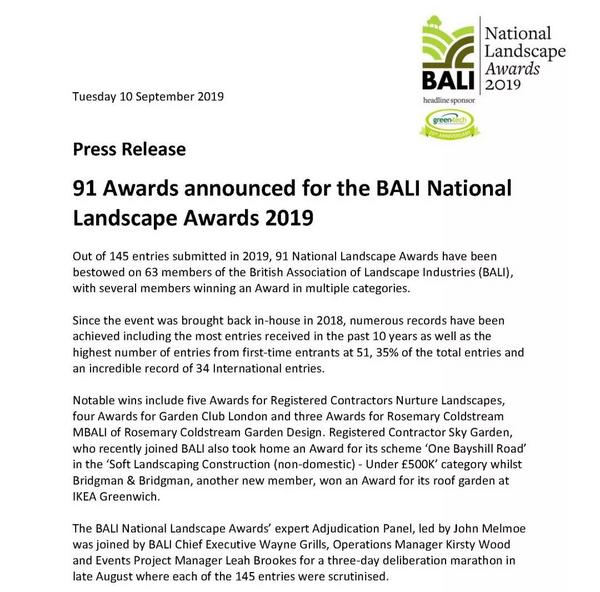 BALI, founded in 1972, is one of the most representative associations in the British landscape industry. Its biggest and most influential award, the annual BALI appraisal started in 1976 with an aim of selecting BALI members of outstanding professionalism and technical ability in landscape design.

The Beijing Huaifang Recycled water Plant rooftop wetland park is China’ largest. And it’s also the first time China has combined wetland landscape on the surface with an underground sewage treatment structure. The Wetland Park occupies 15.6 hectares, 12.8 of which are located on the roof of the plant.

Recycled water is funneled to subsurface and surface wetland areas that have more than 20 kinds of wetland plants in the northeast of the Park, and purified a second time. The water is then discharged from the southwest of the park and added to the Beijing Water System.

Ant Mountain Park is located in the Ledu District of Haidong in Qinghai province, set among the middle hills of alluvial valley scarved by the Huangshui River with an altitude of 1750 meters and an area of 18.6 hectares.

From the perspective of ecological remediation, the water resources of the upper stream of the Huangshui River were used in a reasonable way to overcome difficulties in pilotage, hierarchical storage, desilting, and purification. By using eco-water system design, multiple functions were realized including rainwater collection, plant irrigation and creation of a microclimate to reduce soil erosion in the upper reaches of the river. A further result was creation of a sound and natural shelter for animals and plants.