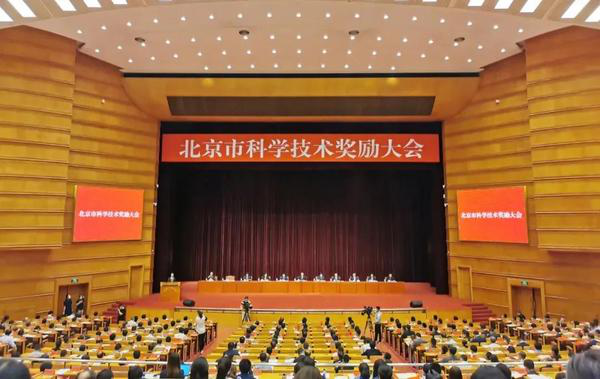 The Beijing Science and Technology Awards Conference is held on Sept 10. [Photo/beijingfabu]

Tsinghua University and Beijing Cleannus Technology Co, a subsidiary of Tsinghua Holdings, have won the first progress prize of the Beijing Science and Technology Awards. The list of 2019 winners was announced on Sept 10.

The two winners were involved in the same program for radioactive wastewater treatment and rolled out a device that is used for both periodic and emergency treatment of waste from nuclear power plants or facilities.

Their technology is appraised as having reached the international advanced level. Also, the project is the first to win the first prize of the China Nuclear Energy Industry Association Science and Technology Awards, the only ones in China that honor the industry's scientific and technological achievements in peaceful use of nuclear energy.

At present, related products have been applied to nuclear power plants, nuclear facilities and nuclear emergency work across the country.

Compared with traditional ones, the new technology has the advantages of near-zero discharge of radio nuclides, reduction of radioactive solid waste, lower energy consumption, longer lifespan and more reliable and stable operation.

Export of this technology is being promoted following recognition by Japanese and European markets of its usefulness in nuclear facility decommission and nuclear emergencies. 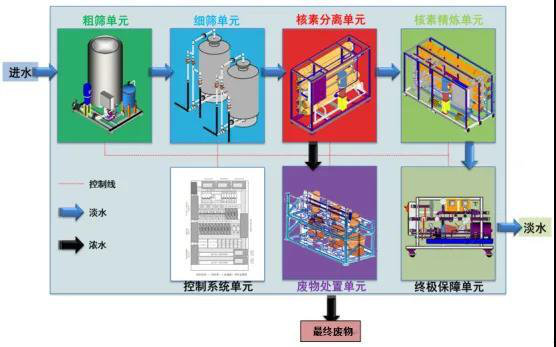 Professor Zhao Xuan’s team from the Nuclear Research Institute of Tsinghua University has been engaged in the research and development of nuclear waste treatment technology for over 10 years.

The team has completed verification of theoretical principles and equipment engineering and made key technology and equipment development breakthroughs, acquiring more than 20 national invention patents. 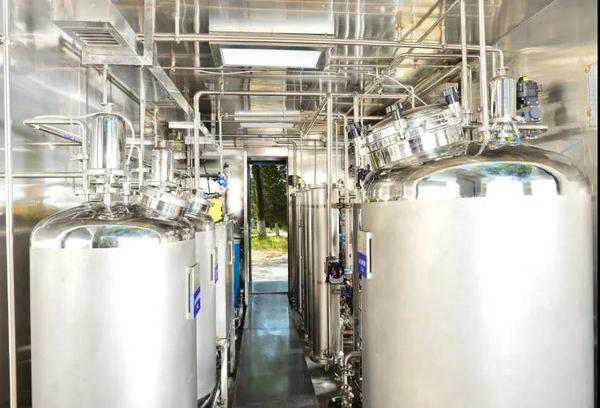 Cleannus, a top supplier of nuclear waste systems, is committed to improving waste treatment to reduce the environmental discharge of radioactive materials.

As a cutting-edge technology enterprise and a germ enterprise in Zhongguancun industrial park, it has world-leading low and medium-level radioactive waste treatment technology and many patents.

Last year, it won the title of Outstanding Enterprise in the China Innovation and Entrepreneurship Competition. In addition, its core products have obtained the Beijing New Technology and Product Certificate.