Tsinghua Tongheng Urban Planning & Design Institute (THUPDI), a subsidiary of Tsinghua Holdings Human Settlement Construction Group, was announced among the list of this year's winners of the National Quality Engineering Award on Dec 1.

The Taiyuan-Gujiao heating system, designed by the institute, becomes the first heating sector project to get this honor. 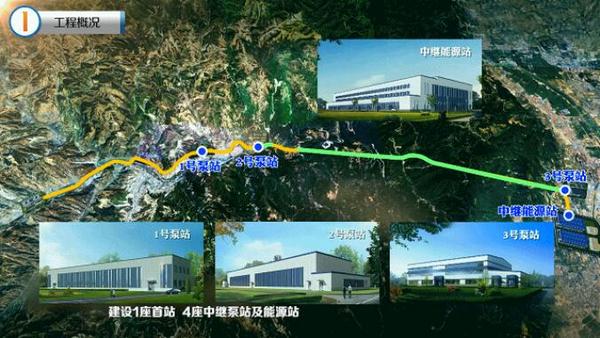 A rendering of the long-distance heat-supply system with large temperature differences, which uses the waste heat of power plants. [Photo/ gr5.com.cn]

In 2013, Taiyuan city in China's coal-rich Shanxi province was faced with a shortage of heat sources after replacing coal-fired boilers and the shutdown of the city's No 1 thermal power plant.

Through detailed study, THUPDI worked out an efficient and environmental-friendly plan based on its patented technology: a long-distance heat-supply system with large temperature differences using the waste heat of power plants.

The technology recovered the exhaust heat of six generator sets at a power plant in the province's Gujiao county and supplied the heat to Taiyuan's urban area. The total heating scale reaches 76 million sq m. 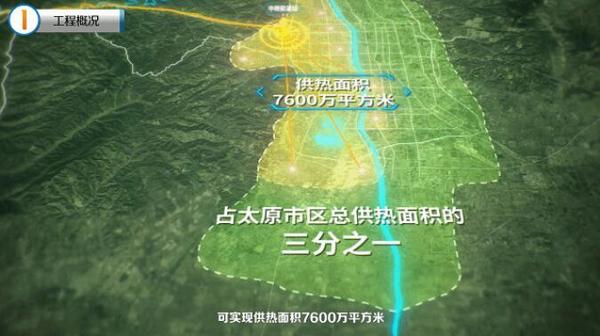 A design sketch of the Taiyuan-Gujiao heating project. [Photo/ gr5.com.cn]

The project has the largest pipe network and the most robust heat transfer capacity nationwide and the world's longest heating tunnel.

Meanwhile, as a model that implements the national energy conservation and emission reduction policies, its long-distance heat supply mode provides clean heating solutions in other cities and towns in China. It has offered a clear direction for the future development of the sector.

This award, approved by the State Council in 1981, is the earliest and highest-standard cross-industry national honor for engineering construction.

The prize has strong standards for consideration, and only 4 percent of the entrants that contribute to industrial upgrading and produce economic and social benefits are considered.