Computational Visual Media was included in the SCI Expanded database of Web of Science on April 29. 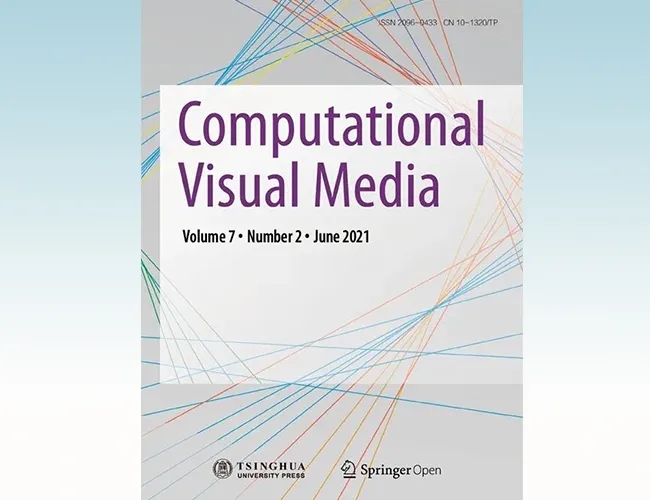 Professor Hu Shimin of Tsinghua’s Department of Computer Science is the chief editor, and Professor Ralph Martin from Cardiff University and Professor Ming C. Lin from the University of Maryland are associate editors.

In the six years since its founding, the journal has been included in 24 well-known databases at home and abroad, including SCI, EI, DBLP, INSPEC, Scopus, DOAJ and OCLC.