The project, approved by the Publicity Department of the Central Committee of the Communist Party of China in 2014, is recognized as the only journalism funding program under the Belt and Road Initiative. Tsinghua University Press has won this funding for four consecutive years. 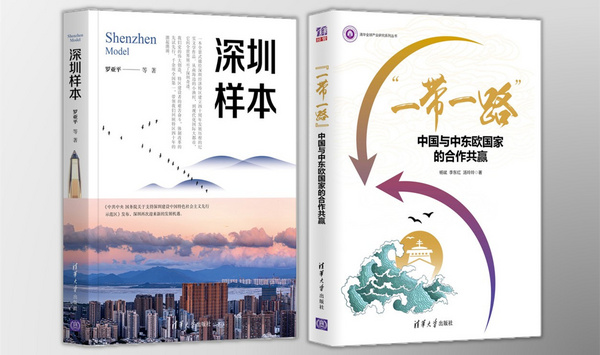 Accordingly, priority has been given to domestic publishing units that sign agreements with their counterparts along the Belt and Road, as well as to publications with Chinese as their original language but need translating into foreign versions.

The project also highlights China-related translated or original works by overseas sinologists, translators and writers, particularly those in the languages of countries and regions along the Belt and Road.

The Chinese version of Shenzhen Model came out in August last year, and the Belarusian version will be published by the Russian Oriental Literature Publishing House. The other book came out in March 2019, and a Georgian publishing house is expected to take charge of its Georgian version.