On June 29, the 100th 12-inch CMP equipment from Tianjin Hwatsing Technology Co., Ltd was shipped and delivered, representing a significant milestone in the company’s development. 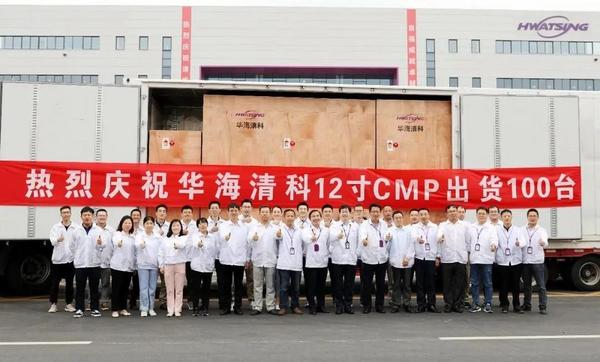 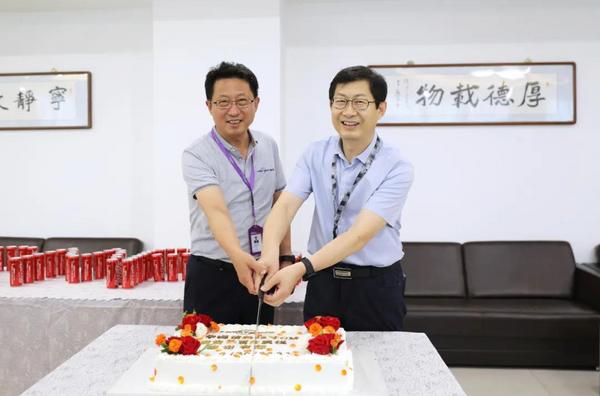 The company, established in 2013 as a partnership between Tianjin government and Tsinghua University to implement the national strategy of the "integration of the Beijing-Tianjin-Hebei region", is a high-tech enterprise aimed at furthering the industrialization of CMP technology and equipment in China.

As one of the core enterprises in China's integrated circuit equipment industry, Hwatsing's products are widely used on the mass production lines of integrated circuit manufacturing companies at home and abroad, realizing the strategy of domestic substitution.