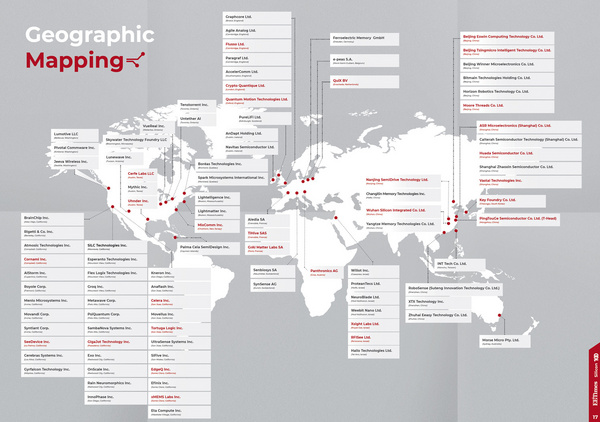 Tsing Micro was included in the Silicon 100, which was announced on July 5.

Tsing Micro is a company that specializes in reconfigurable computing chips, providing chip products and solutions based on the end-side and extending to the cloud side.

In this year’s edition, the number of Chinese companies selected as part of the Silicon 100 has increased to 20, nine of which are new faces appearing in the list for the first time.

Silicon 100, launched by EE Times, is an annual list of electronics and semiconductor startups to keep an eye on. It tracks the pulse of the industry to identify emerging technology trends and developments that are promising for the future. EE Times has been publishing and updating its list of emerging startups since 2004, reflecting corporate, commercial, technological and market conditions.